You are about to see the most amazing illusion in the world. 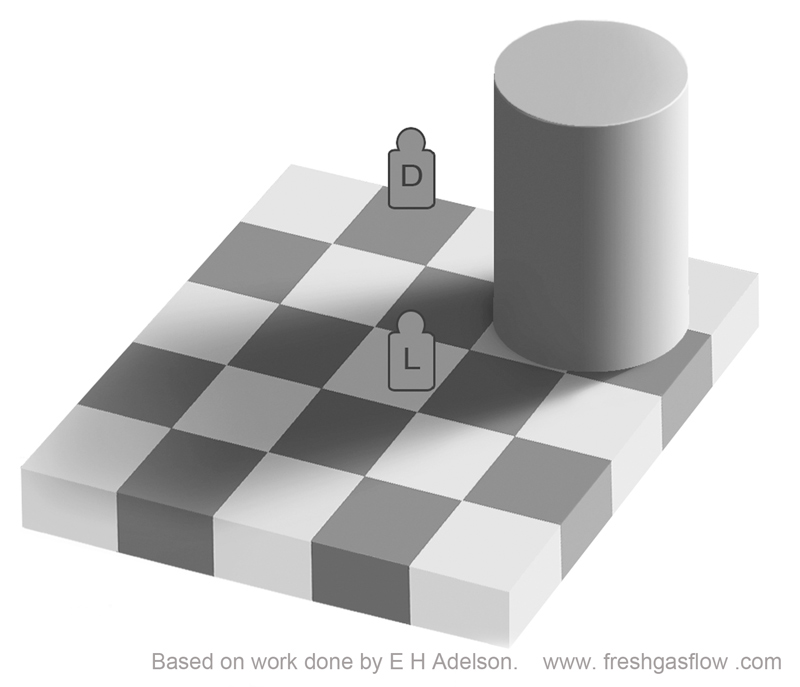 Now here is the big question. Does drug D have a darker shade than drug L ?

Everyone will say that drug D is darker than drug L . However, in reality, both bottles have EXACTLY the same shade. Drug D is not darker ! Drug L is not lighter ! Now I am sure that you will not believe that drug D and drug L have exactly the same shade. So here is an easy way for you to easily verify that both have EXACTLY the same darkness. All you need is a piece of scrap paper. 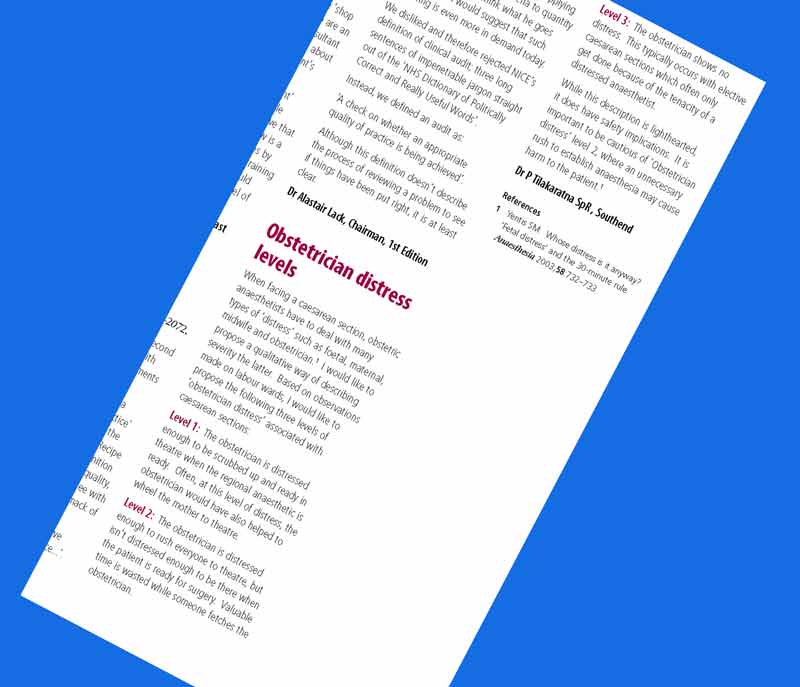 Place the paper over the illusion on your computer screen. 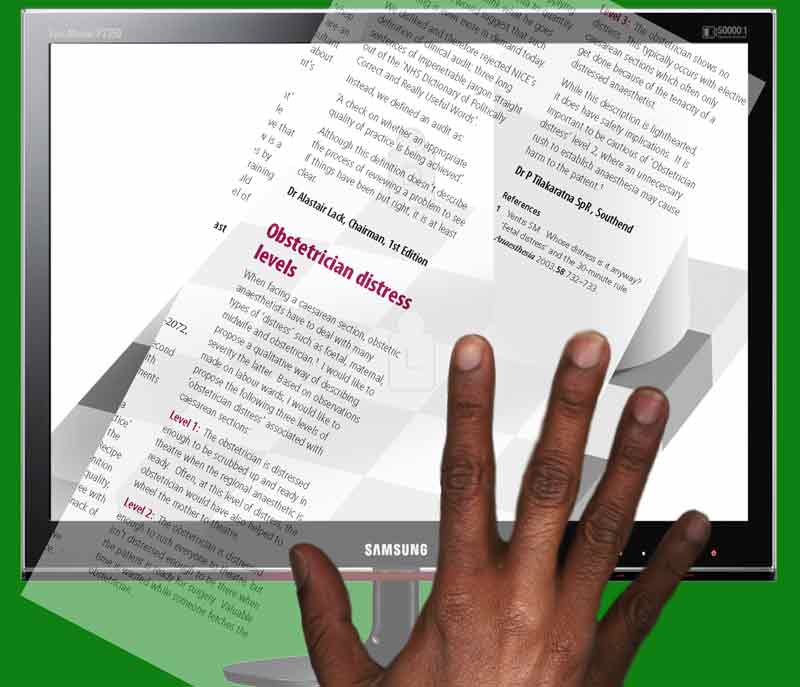 Roughly imagine where under the paper are the two drug bottles are. 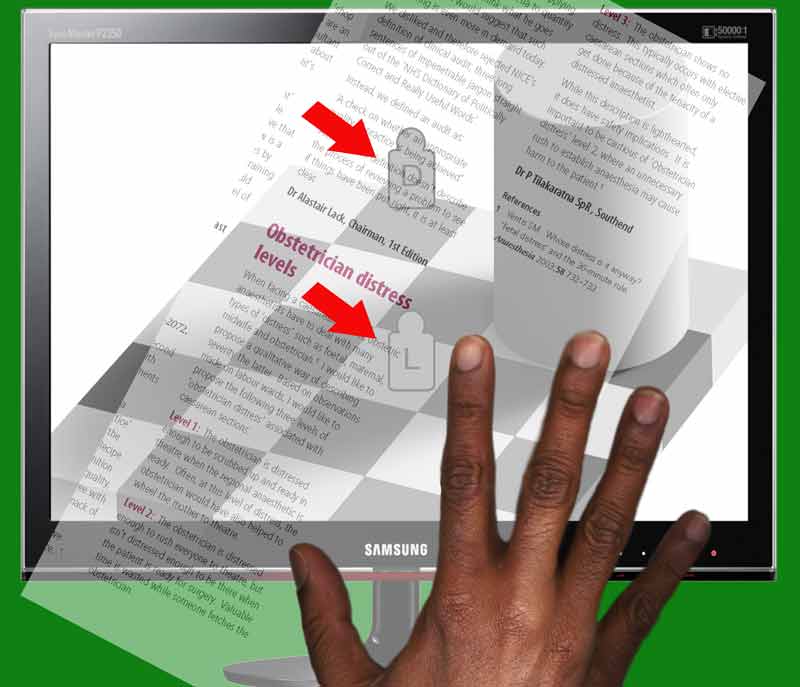 Draw on the paper two holes approximately over where you expect the two drug bottles to be. 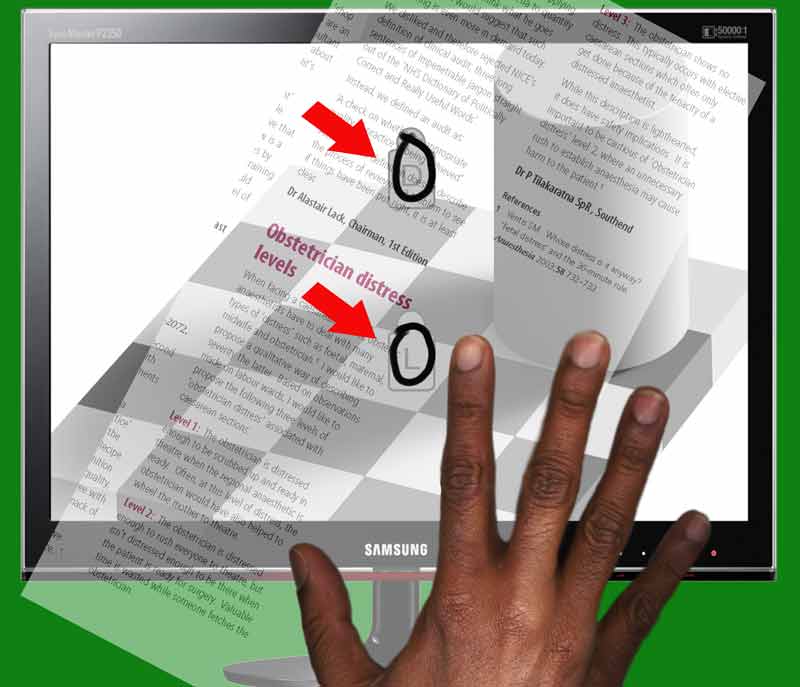 Take the paper and tear holes in the two places you marked before.

Now place the paper with the holes over the illusion image on the computer screen. Make drug D appear in the upper hole and make drug L appear in the lower hole. You will be amazed to see that both drugs have EXACTLY the same shade. You will see for yourself that drug D is not darker than drug L ! 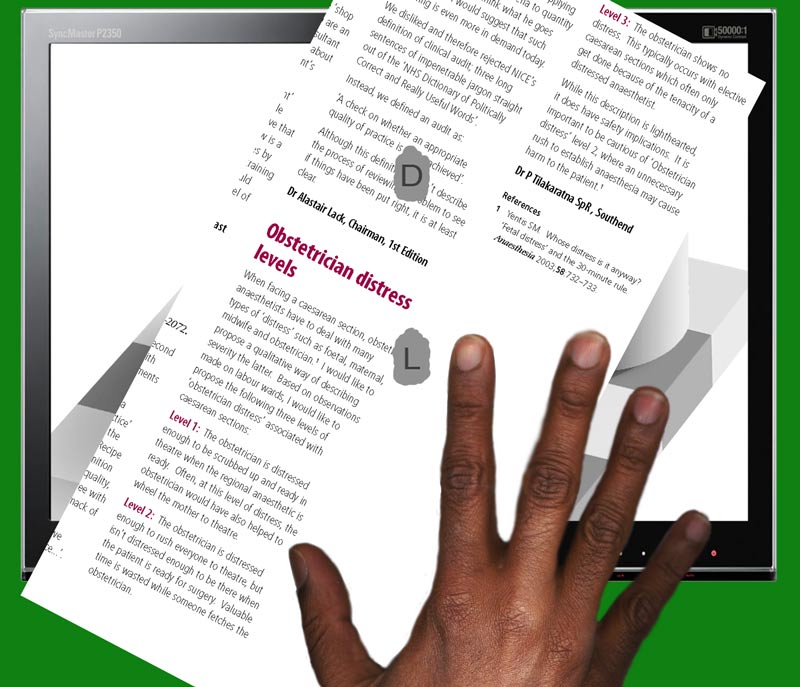 When you move the paper away, you will again doubt if they are the same ! 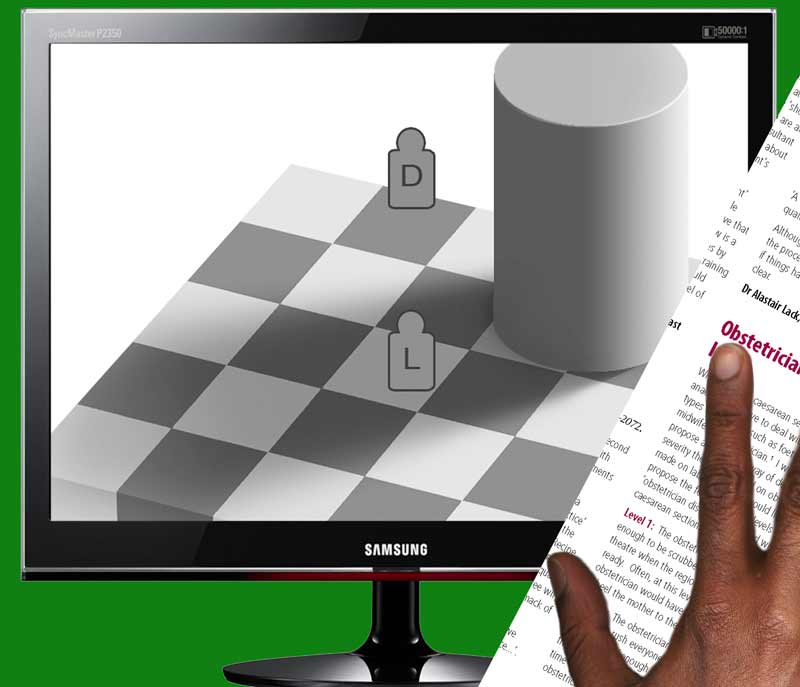 Take a scrap piece of paper and try it out now. Is drug D darker than drug L ?

Tell all your friends !